Dementia is Complicated, then add the Army 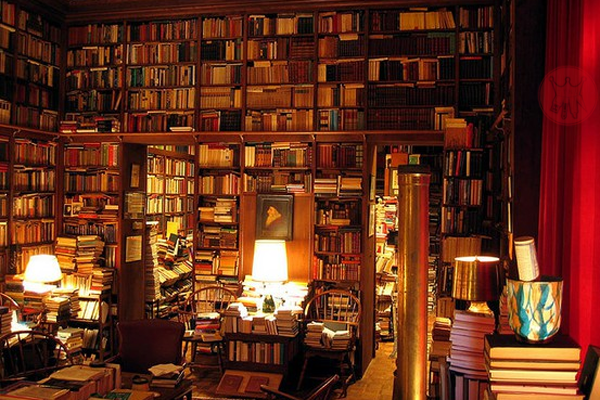 My husband's leaders appear to have this idea that someone with dementia should be sitting in a corner drooling and unable to speak. I actually hate the word dementia. It brings to mind a demented person that you would see in a 60's horror movie. I think the public in general has this misconception. Following are origins and definitions of dementia. I think the last part of the medical definition gets forgotten or ignored when thinking about a person with dementia.

Dementia definition from medical dictionary:
n.
Deterioration of intellectual faculties, such as memory, concentration, and judgment, resulting from an organic disease or a disorder of the brain, and often accompanied by emotional disturbance and personality changes.

One more thing I want to address is what is known as "Cognitive Reserve."

It is much more complicated than what I can explain here but to keep it as simple as possible it explains how a person with dementia can appear "normal" to others that are not close to them.

My husband is a very intelligent person. He is also a bibliophile. He has more knowledge from reading in his little finger than I do in my entire body from years in college studying.

The knowledge that he gained throughout his life is still there. It will eventually be gone but for now he has it. That doesn't make his disease any less worse. He still can't retain what he sees, hears or learns today. His type of dementia also affects his behavior more than his memory.

It is this cognitive reserve that has caused us so many issues with the Army. His military career goes back to when he was 17 years old. That information is far back in his memories. He knows what to say, how to say it and when to say it.

This last week they had my husband take a VCAT test. Apparently that is an aptitude and interest test. I am not sure why but I suspect it was to say that there is nothing wrong with my husbands abilities. He scored very high in reading and editing. Not so well in math which was never his strong point anyway. That test really proves nothing other than my husband is still an intelligent human being. It does not mean he is still able to function and learn in a normal everyday living situation. It does not change the behavioral issues or the REM sleep behavior disorder. I will be anxiously waiting for someone to say something about his scores on this test. I would also love to have the ability to go back in time and see what his scores would have been like two years ago.

When one of  his Doctors told me about cognitive reserve I immediately had to research it.
Basically what I found was that having a high IQ does not stop or slow someone from getting dementia, it just makes it harder to notice. Once it is noticed the decline tends to be rapid.

Following are some snippets from research I have done:

The clinical diagnosis of dementia is not perfectly linked to levels of underlying neuropathology. The theory of cognitive reserve explains this phenomenon. People with high reserve go undiagnosed until damage is severe, then rapid decline ensues.

Cognitive reserve can be estimated clinically as it is effectively general cognitive ability and knowledge. The variables that are associated with cognitive reserve include: IQ, brain size, education, professional attainment, leisure activities, and familial history (of diagnosed dementia).

The presence of cognitive reserve implies that people with greater reserve who already are suffering neuropathological changes in the brain will not be picked up by standard clinical cognitive testing. Conversely anyone who has used these instruments clinically knows that they can yield false positives in people with very low reserve.

Now, in fairness, there are people in his Command that are trying to learn about what this disease really is and how it works. Some are highly educated but as with most people, if you don't have a personal connection to dementia it is only a word.

Life has improved slightly this week. I want to have faith that they are trying to figure it out and that the right thing will be done.

Two things interfere with my faith though. I don't trust them and nice people (that weren't before) scare me.
cognitive reserve dementia Fort Hood WTU US Army