December 08, 2014
From his Facebook posts December 8, 2014
FB keeps asking me what's on my mind. Saturday mornings getting up early voluntarily so I wouldn't miss any cartoons. Being on the swingset with a towel draped across my back because I was being Superman and fixin to fly with my cape. Mom sitting beside me in bed singing like an angel till I fell asleep. Dumping a box of cereal into a tupperware container to get the prize at the bottom and then replacing it feeling smug that I got to it before my sister did, and doing the same thing with Cracker Jacks. Dad taking me to Wendy's for a triple cheeseburger after karate. My sister crying when the news guy on TV announced the death of Elvis. Getting a birthday card from Grandma because it always had a $5 bill in it. 5 dollars! Saltwater taffee, tootsie-pops, jawbreakers, the time I was walking to church and I used the money Mom gave me for the collection plate to buy candy at the store that the devil put in between me and the church. The time I disrespected my mother and my dad taught me the definition of the word "terror." Popsicles.Fudgesicles. Cow slobber is gross. Raw sweet corn is awesome. Never throw a cast net over an ocean catfish unless you have the funds to pay for the repairs, they are meaner than mullet. When tourists run screaming when they see a porpoise because they think it's a shark don't say anything, just enjoy the fun. Bread sandwiches. Wearing white pants to try to look like Barry Gibb. Crystal Gayle's hair and pretty much everything else about her. Nap time...


Not knowing that as a redneck I wasn't supposed to have a black kid as my best friend but when his mom stuck her head out the back door when we were playing and hollered "Get your little black butt in here and YOU get your little white butt in here and wash your nasty hands" we raced each other to the bathroom. It was fried chicken night!!! That lady's chicken was worth losing all my credentials as a proper redneck. Waiting not very patiently for Batman and Godzilla and The Justice League. Learning how to spell balonie...bologne...baloney...dang...ok forget that one. In a hurry and about to leave a bar to go to work and seeing Robin for the first time and deciding that being late for work isn't so bad. The sinking feeling in the pit of my stomach when I saw the size of her brothers. My sister running down the road and scattering all the bullies that were beating me up after school, getting me home safely, and then beating me up. Learning how to make cinamon toast. Learning how to make egg sandwiches. My sister drinking my buttermilk for me so Grandma would think I got all my nutrients even though I had just removed the heads from her Barbie dolls.
Tonka trucks, Stretch Armstrong, Pong, Asteroids, Nintendo 64, Jacks, hopscotch, backyard football, kick the can/bucket. Fireflies in a jar, dropping slimey frogs down the back of a girl's shirt to see her dancing skills. Digging holes for no reason. Playboy Magazine (shhhhh.) Blanket forts and tree houses. Captain Kirk. PRINCESS LEA omg. 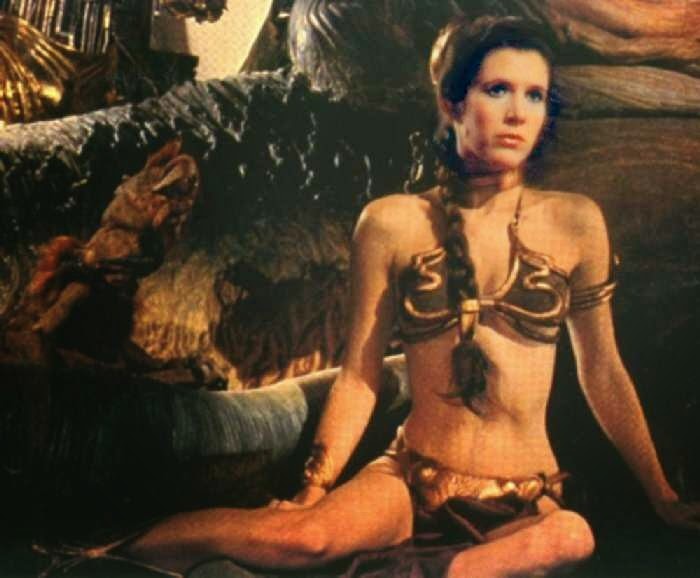 We waited till it was dark outside and then our parents were safe sending us out to go Trick-or-Treating with our plastic pumpkins. And we were perfectly safe, as long as Carol was there. I remember one year some big kids stole my candy and Carol Cat picked up a big stick from somewhere and somehow I ended up with 3X as much candy as I had before they made their mistake. Grandma Turner's chicken and dumplings. Grandma Rocher's gravy. Ray Yongue throwing me off the boat to teach me to swim and sissy jumping out to save me, again. Making the mistake of going on my first distance run with my biological dad Mike Turner and my uncle Joel Turner, falling way behind, turning the final corner back to Grandma Turner's house and a German Shephard jumps up on the chain link fence and WOOFs right beside my ear with some purty and shiny and very sharp looking teeth. I didn't know I also had such sprinting abilities.
A big strong SSG crying while Miss Rikki and I were plugging up a few holes he had acquired during a little altercation because his buddy was being carried out behind us. Having a wall full of post cards, letters, and beautiful pictures from a school-class on a wall in Iraq. Being the most popular boy in town when Robin sent a package.