Probably Wouldn't Be This Way 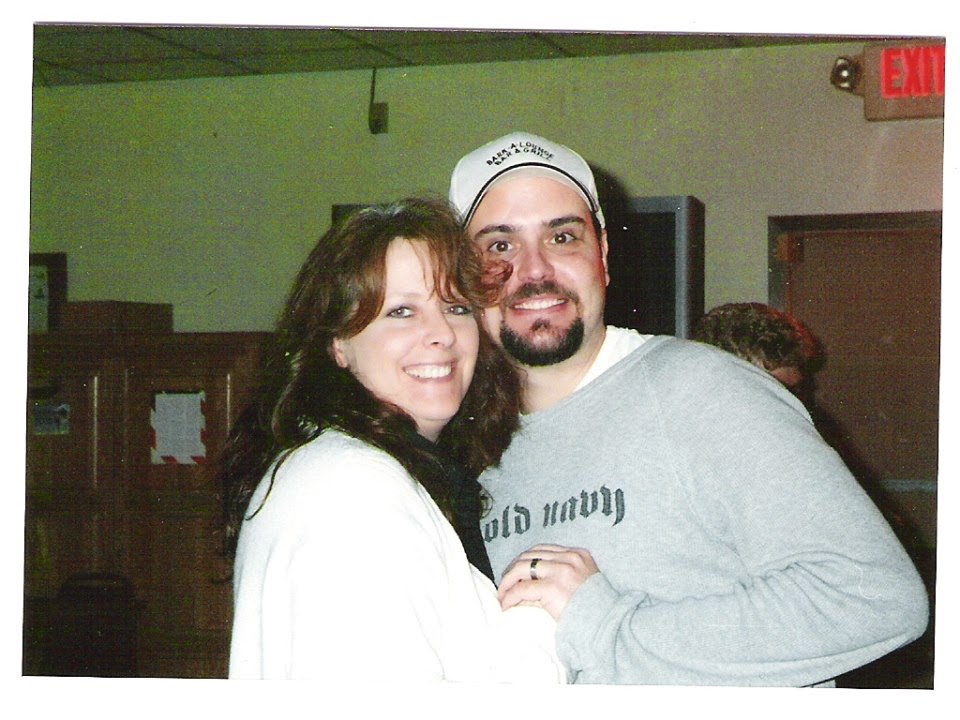 I probably wouldn't be this way. But I'm glad I am.

Because of Mikey I am a better person. He was so patient. I was so harsh. Over the years when my temper would fly he would calmly reword whatever it was I was upset about. He showed me that there were always two sides to everything. I still have a wicked temper. But after my initial outburst I can now analyze the issue and usually work through it much faster than before.

He taught me love. Not just loving him, that was easy. Loving mankind. So many people are what we feel undesirable to love. Those were the ones he loved more than any other. I may still not love as unconditionally as he did but I'm still better and that is because of him.

Strays. Human or animal. It didn't matter. If there was a need he did everything he could to make their life better even if there was no hope. I always thought I was a giving and generous person. I knew nothing about truly giving until I met him. He gave until it hurt. The coat he was wearing to someone that was shivering or the gloves off his hands to someone that had no choice but to stand outside for hours. We never amassed any amount of money because if we had something and someone else didn't then they got it. Yet we never went without. We were always blessed with whatever our need might have been.

Then there was singing. Oh his voice. He sang with his heart and never really thought he was a great singer. Perhaps he wasn't. Perhaps it was my love for him that made his voice sound like the most beautiful voice I had ever heard.

(If you want to hear him sing check the upper left column.)

Then there were others that he encouraged. "You don't have to sing well, you just need to sing loud!" He made everyone feel like a superstar. Including myself. I was always the shy one that stayed as far back as possible as I could. I could get on a stage and act because I was being someone else. But singing? That was ME on the stage that people were going to judge or hold their ears in pain. But I did it. Near the end I would get into bed with him and beam youtube karaoke to the TV and we would sing. It was harder and harder for him to sing and he would tell me "Sing just one more" after every song. So much that I usually couldn't speak afterwords from my throat being raw.

A song that I often sang was Probably Wouldn't Be This Way by LeAnn Rimes. After he was diagnosed I could no longer sing it. It became too real even though he hadn't passed. (This was the anticipatory grief.) He would ask me to sing it in our bedroom singing sessions. I would try. I couldn't. I would fall apart. He would hold me and tell me how sorry he was for putting me through this. My heart would hurt more. I would try to reassure him that I didn't blame him. Never had and never would. Still, he took all the blame on himself. My pain at his impending death would bring him to tears. I did my best to be strong around him. To smile. To sing. Like now though, the tears would still find a way to escape. Music was the usual culprit in making that happen.

He didn't want people to mourn his death. He wanted them to sing. So sing we did. People told me they felt they had never sang better than they did that night for his memory. I even found the courage to sing Boondocks which was our signature song. I sang it with Rick and Maurice and I got through it. They even threw in the part that Mikey had changed and to listen to original song without that part is so very odd. It made me feel good because it was what Mikey wanted.

Then there is this new word that I'm called. This word cuts through me. I've tried to find a different word. I found "dowager" and "relict." Fine. Call me a widow. But I don't feel like one. I feel that I am still a married woman. Married to Mikey. I know what the law says. I don't care. I have no interest in not being considered married. So if you must, but only if you must, refer to me as a widow. But try not to use that word around me. I have found it's an evil necessity for paperwork. I hate it.

Yes, I think about him every moment of every day. 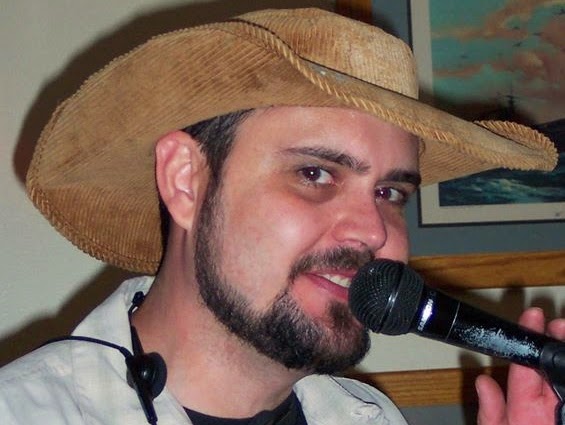 Yes, I still crawl into his bed and stay still to feel him near me. The animals do too.

Yes, I probably wouldn't be this way if I had never seen his face. But I am so very thankful that God let me borrow this angel for so many years. This earth angel that taught me so much about love and life.

Yes, I listen to him sing, over and over. I thank God I will always have his music.

Yes, someday I will be okay. Not today. Probably not tomorrow. I don't know when. I just know I have promises made to him that I will keep.

Probably Wouldn't Be This Way - Lyrics

Probably wouldn't be this way

Dear Mr. President; My husband came back from his second tour in Iraq. Within a few short months I knew something was terribly wrong. His command used every excuse they could other than he was truly ill. After begging for a year he got a referral to neurology. After one test he was diagnosed with dementia. Later to be determined that it was Lewy Body Dementia. The doctor put him on profile, command rejected it. Not once but many times. He was repeatedly punished, his rank was stripped from him, sentenced time and again to 45 days of extra duty. This is 18 hour days, 7 days a week. (Stress makes dementia worse.) I finally got him medically retired in August 2014. February 4, 2015, not quite six months since his retirement I received a phone call that his treatment had sparked an Army wide internal investigation. They tried to talk to him but by now he was incapable of complete conversations. February 8, 2015 my husband, the man his command refused to believe was gravely sick, died. N
Read more

For years my Mom has used a large calendar and written something on every day of the year. The weather, who visited, etc. When I came across this pin, Mom was the first person that popped into my mind. Source: designspongeonline.com via Robin on Pinterest I loved the idea but not the the look. So the wheels in my head started turning. Another pin was going to come into play for this project. Homemade ModPodge! Source: doityourselfdivas.blogspot.com via Robin on Pinterest Sadly I didn't take pictures as I went along. I guess just in case it didn't turn out. I found a small box that I had around the house. Then I found some pretty paper. I started measuring and cutting. I had to cut the box down to fit. Duct tape is great because you can ModPodge right over it. Plastic tape doesn't work because the glue beads off from it. I put a layer of modpodge on the box, then the paper, then another layer of modpodge over the paper. I did it over a matter of
Read more
Visit profile