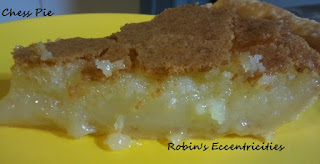 Where did Chess Pie originate? I was curious as to the history of such a unique pie. I did some research and the best that I can tell is the original form came from England but no dates are given. There are also several theories as to why it is called Chess Pie. From Americanization of 'cheese' pie to someone being asked what the smell was and replying 'jes pie.'

So it remains a mystery to me. What isn't a mystery is that this pie is amazing. Sweet and decadent. I suggest taking a very small slice. 1/16th of the pie should be more than enough to satisfy even the sweetest tooth.

The first time I had Chess Pie was close to 30 years ago. It was game night at a friends place and she had bought the pie and told me how delicious it was. She offered me a piece and I was hooked. Fast forward and I moved back home, to the north, where Chess Pie could not be found. As the years passed I had mostly forgotten about this pie. Occasionally a thought of how wonderful a piece would be crossed my mind. I always intended to find the recipe and try it myself. More years passed.

Yesterday I made some mini apple pies using a refrigerator pie crust. That left me with one crust to do something with. Now was the time to try it out. I searched for a long time until I found what I thought was similar, keeping in mind that the pie I knew had white cornmeal in it. Yes, really. 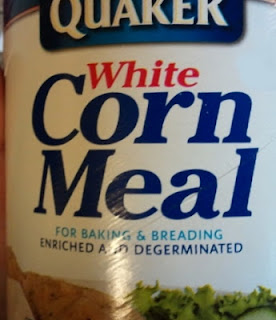 I took the closest recipe and modified it. What I ended up with is almost exactly what I remembered.

Prepare the pie crust. Line prepared pie crust with heavy aluminum foil. Fill with dried beans. (Or pie weights if you have them.) Bake at 425F for 5 minutes. Remove beans and foil then return to oven for 4-5 minutes until golden brown. Cool the crust while you are preparing the filling. Add the vinegar and vanilla to the milk. (Oops, forgot the picture.)

In a mixing bowl combine the sugar, cornmeal, flour and salt. 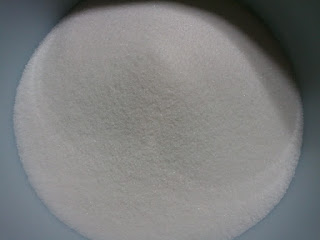 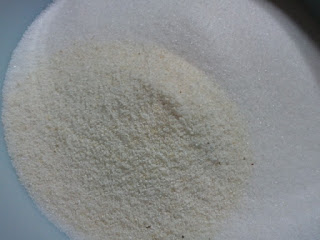 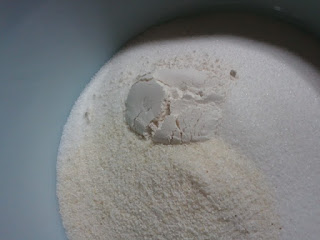 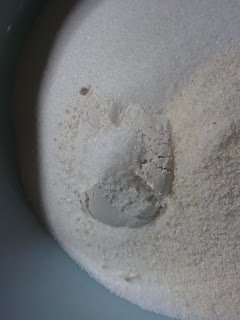 Pour in the milk mixture (which will be curdled) and combine. 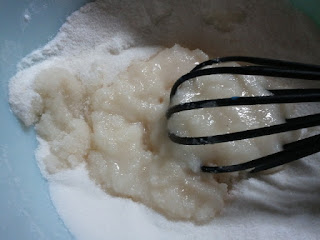 Mix in the butter. Next time I am using softened butter and not melted. 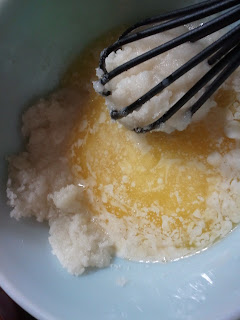 Mix in eggs and stir well. 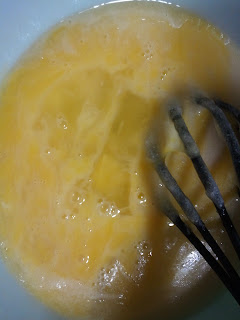 Bake at 350F for 55 minutes. Cool completely on wire rack. 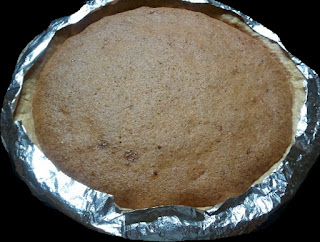 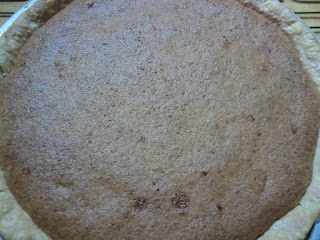 Once it is completely cooled, slice and enjoy. (If you are inpatient you can cool it faster by placing in the refrigerator.) 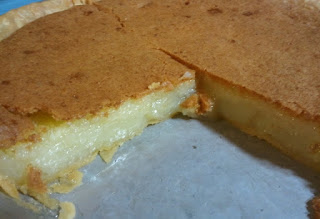