Showing posts from February, 2014
Show all

The more you cry the less you gotta pee 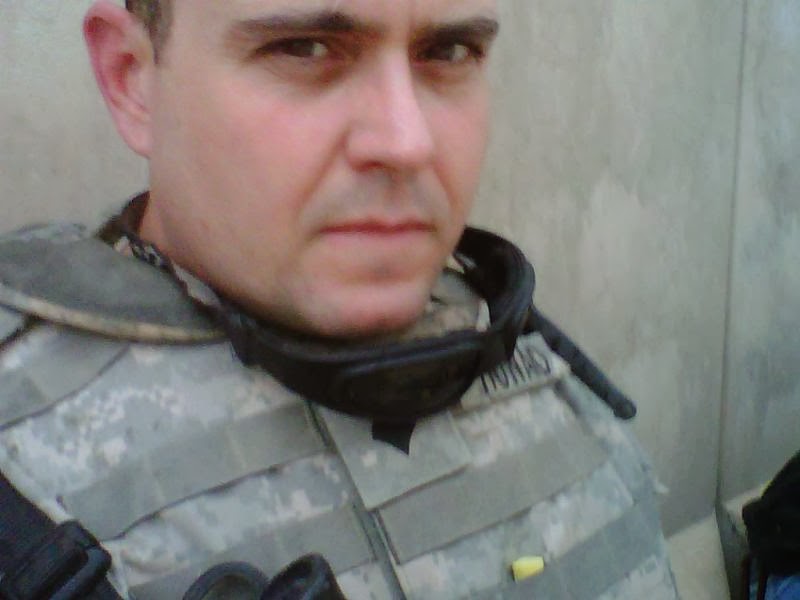 In June 2012 Mikey decided to go to the Doctor. He said then that he thought he was getting Alzheimer's. I, like everyone else dismissed it. He had just came back from Iraq. It is PTSD. That's what I thought anyway. Army had different idea's for a while. They finally settled on PTSD. However as a few more months passed I knew that wasn't right. I'm not a doctor, what do I know, right? Then there were medications. So many different ones. None helped. Things just kept getting worse. And worse.... I started pushing for a neurology appointment around October 2012. I didn't know why I felt neurology was needed but somewhere in my gut I knew that was the doctor he needed. My requests were flippantly dismissed. Our requests for a sleep study were also dismissed. Army care providers are jaded and assume first that everyone is faking. A sleep study was finally approved in September 2013. At the initial visit the doctor called me into her office while Mikey was ge
Post a Comment
Read more
More posts
Visit profile