Dear Mr. President; My husband came back from his second tour in Iraq. Within a few short months I knew something was terribly wrong. His command used every excuse they could other than he was truly ill. After begging for a year he got a referral to neurology. After one test he was diagnosed with dementia. Later to be determined that it was Lewy Body Dementia. The doctor put him on profile, command rejected it. Not once but many times. He was repeatedly punished, his rank was stripped from him, sentenced time and again to 45 days of extra duty. This is 18 hour days, 7 days a week. (Stress makes dementia worse.) I finally got him medically retired in August 2014. February 4, 2015, not quite six months since his retirement I received a phone call that his treatment had sparked an Army wide internal investigation. They tried to talk to him but by now he was incapable of complete conversations. February 8, 2015 my husband, the man his command refused to believe was gravely sick, died. N
Post a Comment
Read more

December 15, 2018
I WATCH R. Howard I watch as my son became a teen and his brain went to mush. He now knows more than anyone and has life figured out. Anything I say is nonsense to him and nothing is as bad as I make it sound. I watch. Struggle after struggle. Mistake after mistake. I watch. I want so much to get through to him, to make him see that he is messing up. He rarely listens to my advice. So, I watch. Watch as his heart gets broken or he breaks hearts. Watch as he learns about relationships. As he learns what works and what doesn’t. I watch as the unfairness of life rips at him, scarring him, forming him into the man he will be. I worry constantly if I have done the right thing. If I used the right words so he doesn’t think I am simply being mean. While I watch, I fret and fear. No one wants a knock on the door or a middle of the night call. Some of those are worse than others. I count myself blessed to still have him but it was still a horrifying night. These moments make me quest
1 comment
Read more 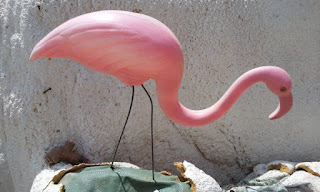 Creator of pink plastic lawn flamingo dies at 79 BOSTON (AP) — The creator of the pink plastic lawn flamingo, the ultimate symbol of American lawn kitsch, has died. Donald Featherstone was 79. Featherstone’s wife, Nancy, told The Associated Press on Tuesday that her husband died Monday at an elder care facility in Fitchburg, Massachusetts, after a long battle with Lewy body dementia. June 23, 2015. That was story that showed up in my Facebook newsfeed. I clicked to read it because pink flamingos are very symbolic to me. They mean "I made it safely." So why would pink flamingo's mean that? I promised a while ago I would tell you and after seeing the creator of the pink flamingo passed away from the same disease that took Mikey I figured it would be a good time. Before I do I think that the pink flamingo should officially become the symbol to raise awareness for Lewy Body Dementia.  When Mikey was deployed in 2011 he went on missions between COB Adder and
1 comment
Read more

February 27, 2015
This is not the best recording but I'm so thankful to have it. It's not actually a video of anything, I just needed a way to get the song to here so put his picture up and then the music.
Post a Comment
Read more 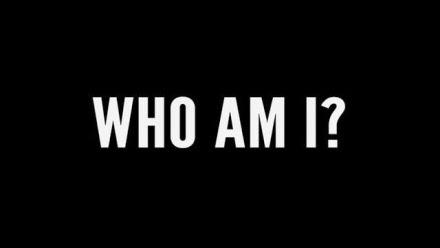 Once upon a time I used to be a wife, a mother, a cook, a baker, a gardener and so much more. Then dementia hit.  Then I became a caregiver.  Everything else stopped. Dementia took over every part of our lives. His life. My life.  Anything that was done now had to be weighed against how it would affect dementia.  I didn't mind though. The hours were long. The stress was high. I fought hard for his rights as a person that dementia had a grip on. When I thought I couldn't go on I somehow found the strength and determination to go just one more day. Then another, and another.  Meals became simplified or non-existent depending on what dementia wanted that day or that moment.  There was no more escaping to my woman cave to work on projects. Dementia made sure that as soon as I did get involved in something that it threw a wrench in. I finally just gave up.  Being in the kitchen became a chore. Meals prepared that went uneaten because it's not w
Post a Comment
Read more 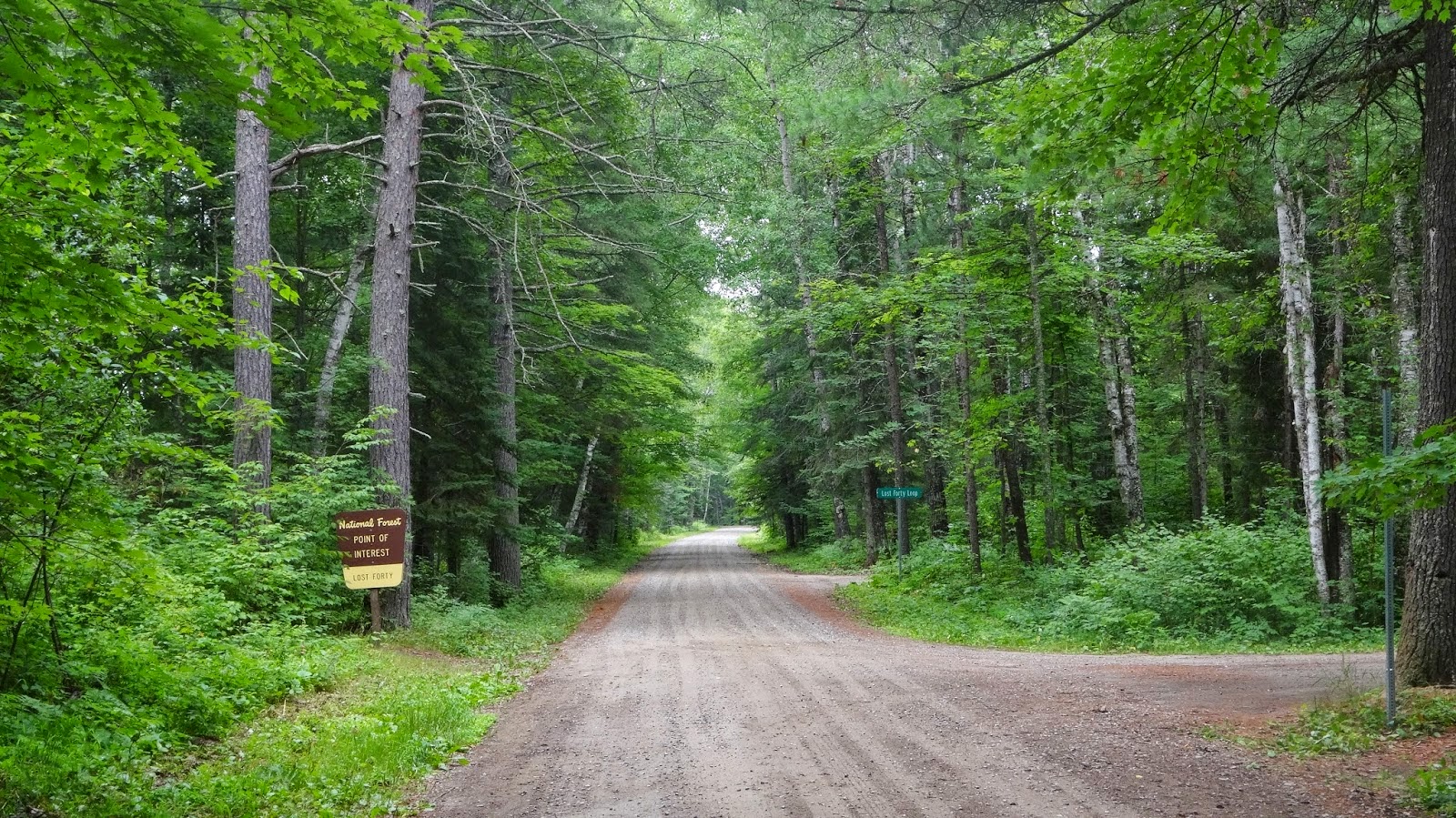 People have asked what they could do. I didn't know at first. I know that Mikey loved the idea of his ashes being grown into a tree. That was one of his wishes. (That's a real thing .) I'm in the process of working on that. He really loved trees. Magnolia was his favorite. Sadly that is one tree I won't be able to grow up here. (There is more after the whole forest thing, sorry this is so long but keep reading.) Then a friend posted this in his memorial guest book:  "Mikey, it is said an Oak tree symbolizes courage and power. I will plant one in my yard this weekend to honor you." So some friends are planting an oak tree. I thought there might be something with this tree idea. I went to Arbor Day Foundation and started digging around. It turns out they have a way to plant trees in memorium. (I'll get to that soon.) Even better they are planting in a forest that Mikey always found very beautiful. Chippewa National Forest. There is no way to describe the
Post a Comment
Read more
More posts
Visit profile